The 2020-21 NBA season is entering its third week, but some teams have already staked their claim as must-watch TV.

While the championship-contending Los Angeles Lakers, LA Clippers, Milwaukee Bucks, and Philadelphia 76ers have their fair share of televised games, we're showing some love to the teams that have impressed in the opening few weeks of the new season and deserve your attention. 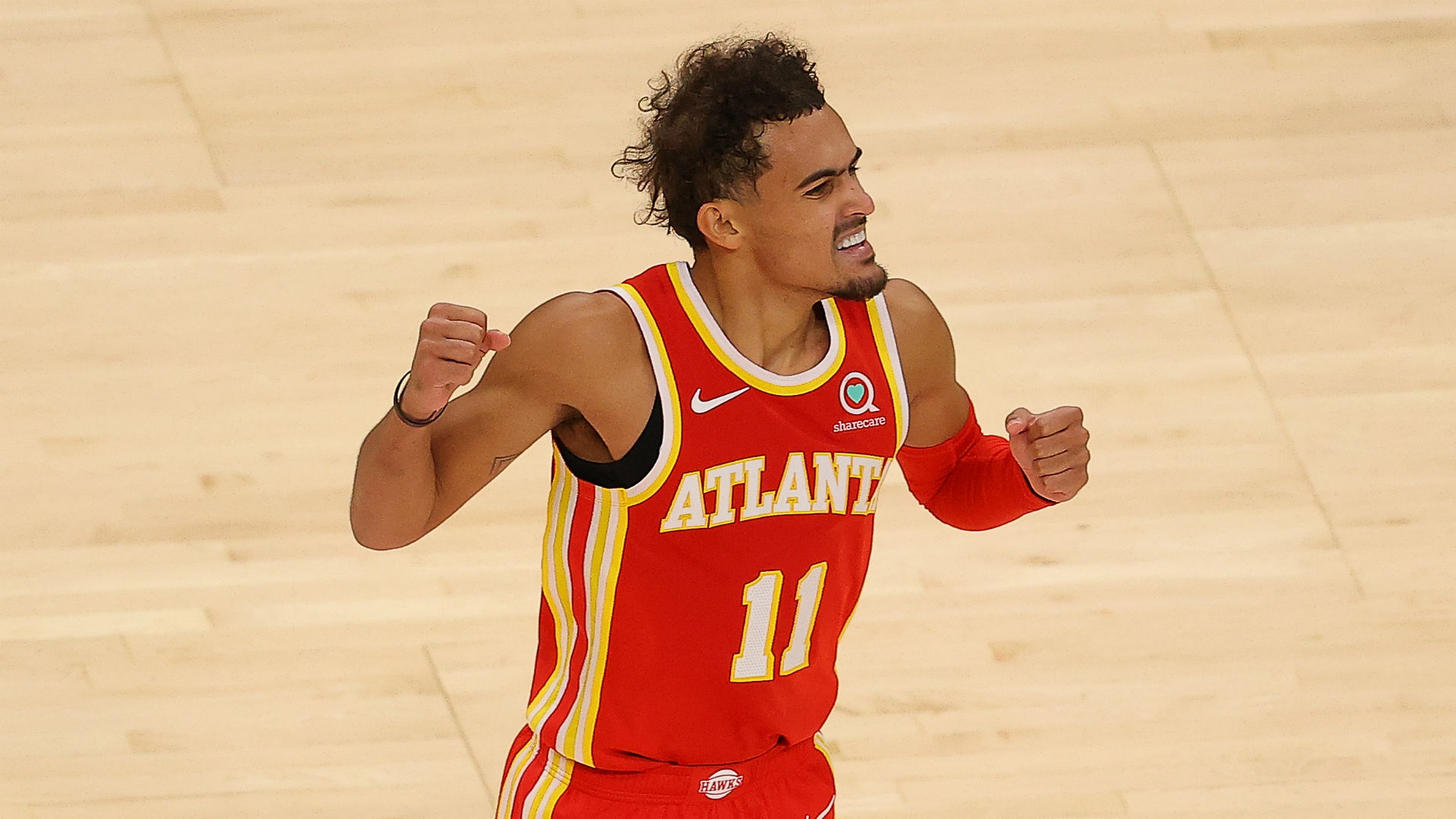 After finishing with one of the worst records in the league last season, the Atlanta Hawks are making plenty of noise early in the season.

If you like buckets, the Hawks are the team for you!

Led by third-year point guard Trae Young, the new-look Hawks currently have the second-best offence in the league, boasting an offensive rating of 116.7, with seven different players averaging in double figures.

JC literally ended the game with a BANG🤯 pic.twitter.com/gyXrj2qFJ8 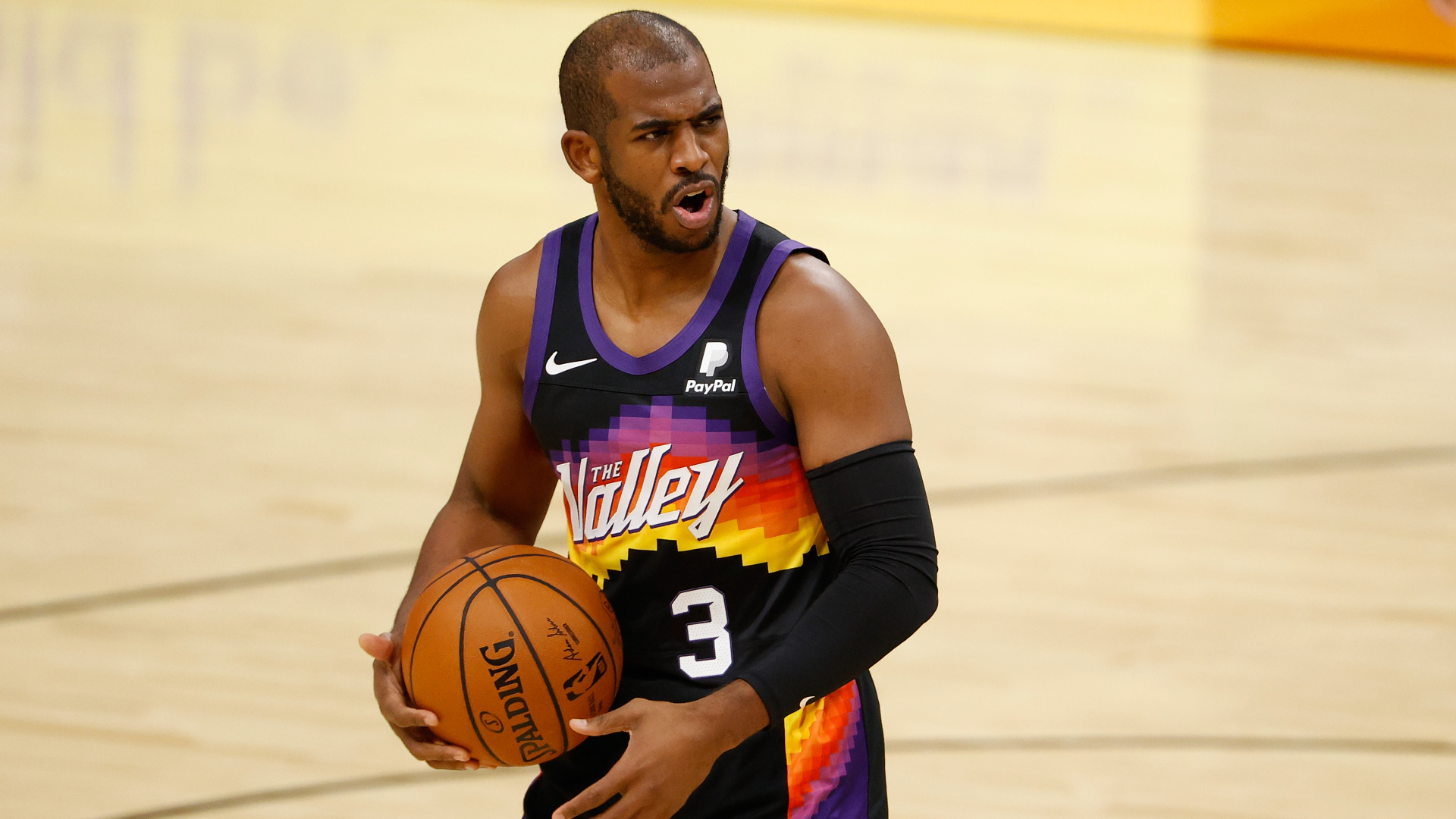 After going 8-0 in the bubble, the Suns have picked up right where they left off, sitting second in the Western Conference at 5-2, thanks in large part to their third-ranked defence

The development of their young brigade of Devin Booker, Deandre Ayton and Mikal Bridges has been the highlight of their young season, with all three players showing increased confidence under the guidance of Chris Paul, who is doing what he does best.

"The one thing about our team is, they've seen Chris do this before," head coach Monty Williams said Paul's game-winning performance against the Denver Nuggets. "So when you put the ball in his hands, they know what he's trying to do and to a degree they know what to expect."

CP3 lifts the @Suns to their 4th straight W! pic.twitter.com/1k5oStdEQw

The post-LeBron era has been tough for Cavaliers fans, but 2.5 years on, there's plenty of reason for optimism in The Land.

Collin Sexton and Darius Garland are quickly emerging as one of the most fun backcourts to watch, while veteran big man Andre Drummond has started the season on fire.

Sexton, in particular, has become appointment viewing, with the 22-year-old scoring for fun this season.

When you're putting up LeBron numbers, you're doing something right.

Collin Sexton joins LeBron James as the only players in Cavs history to score 20+ points in their first seven games of a season ⚔️ pic.twitter.com/udT5JXBA68

Another young team looking to make 'the leap' this season, the Pelicans have no shortage of talent, with the likes of Brandon Ingram, Zion Williamson and Lonzo Ball all taking their games to new heights.

If you're after highlight-reel plays, the Pelicans are the League Pass team for you.

The LaMelo Ball to Miles Bridges alley-oop connection is worth tuning in for alone.

With wins over the Brooklyn Nets and Dallas Mavericks already, the Hornets have shown they can more than hang with the best teams on their night.