If you're a fan of defence, the NBA All-Star Game is not for you.

When the NBA's best players meet in the annual game, it usually makes for a high scoring affair, with the two teams often combining for upwards of 300 points.

Starting with those two, here's a look back at the eight highest scoring games in NBA All-Star Game history... 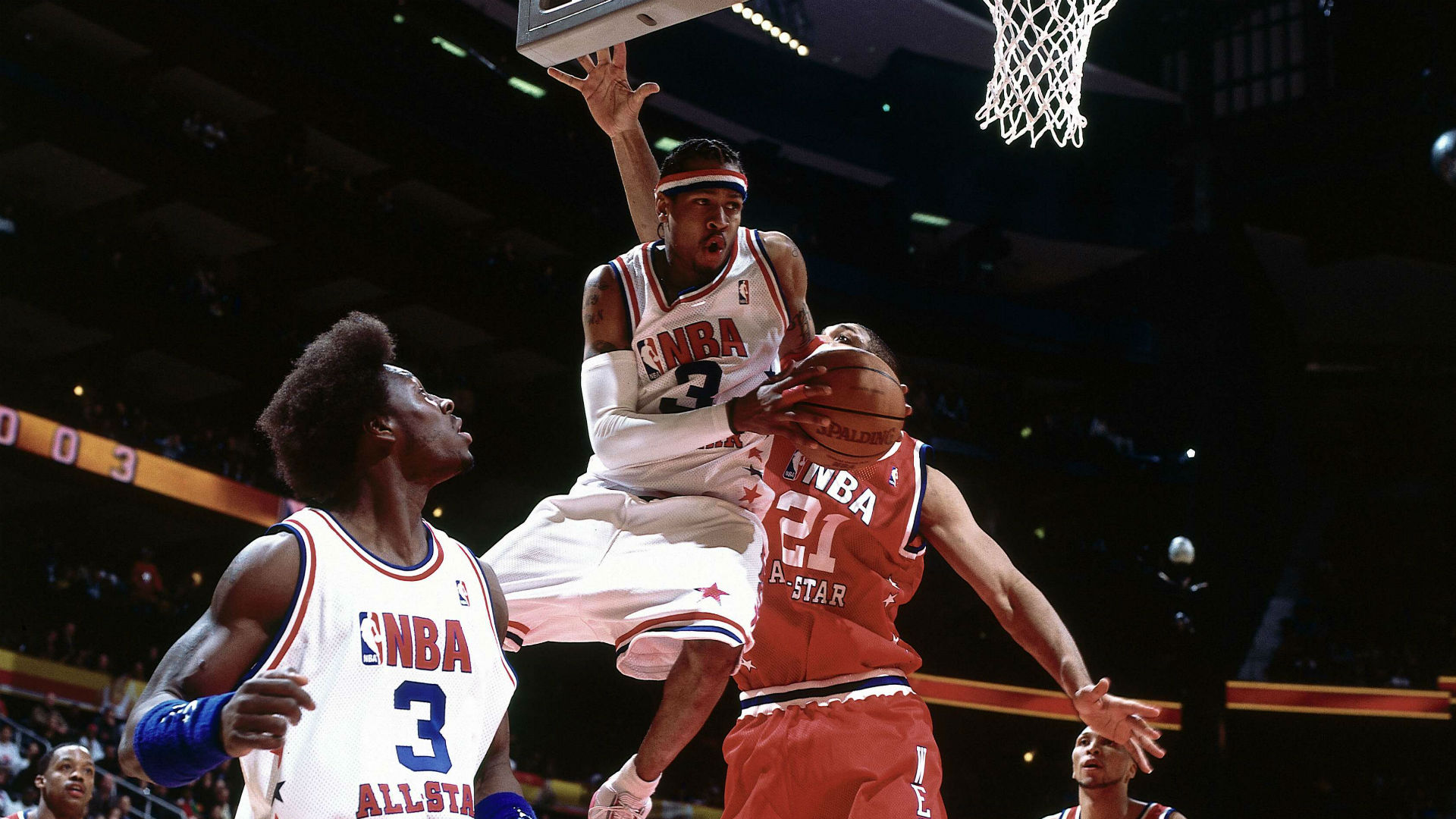