As the Dallas Mavericks and Philadelphia 76ers head to China for preseason games, they were the first two teams to hold their media days on Friday, Sept. 21. On Monday, Sept. 24, the rest of the league held their media days, building even more anticipation for the upcoming season.

From old faces in new places to sound bites from the league's biggest stars, here is the best from 2018 NBA media days across the league.

Reporter: "What, if anything at this stage of your career, creates pressure for you?"@KingJames: "Nothing."#NBAMediaDay pic.twitter.com/BHaKI6vxnV

.@KDTrey5 shares what he's learned about @boogiecousins since he has gotten to really know him.#NBAMediaDay pic.twitter.com/wx2TkUEaV2

On the basketball side of things, @boogiecousins says the NBA will see a "new DeMarcus" when he returns from injury. https://t.co/79zXnXXNiC #GWSMediaDay pic.twitter.com/gGpj0ofBxc

.@steve21smith speaks with Kawhi Leonard about his health, what he's looking forward to with the Raptors and more!#NBAMediaDay pic.twitter.com/W2gcdER7ff

"I've always been prepared to come in, work, try to win a championship."

"There are times where I think about having #11 in the rafters hopefully one day." pic.twitter.com/2Fbp1Z36lS 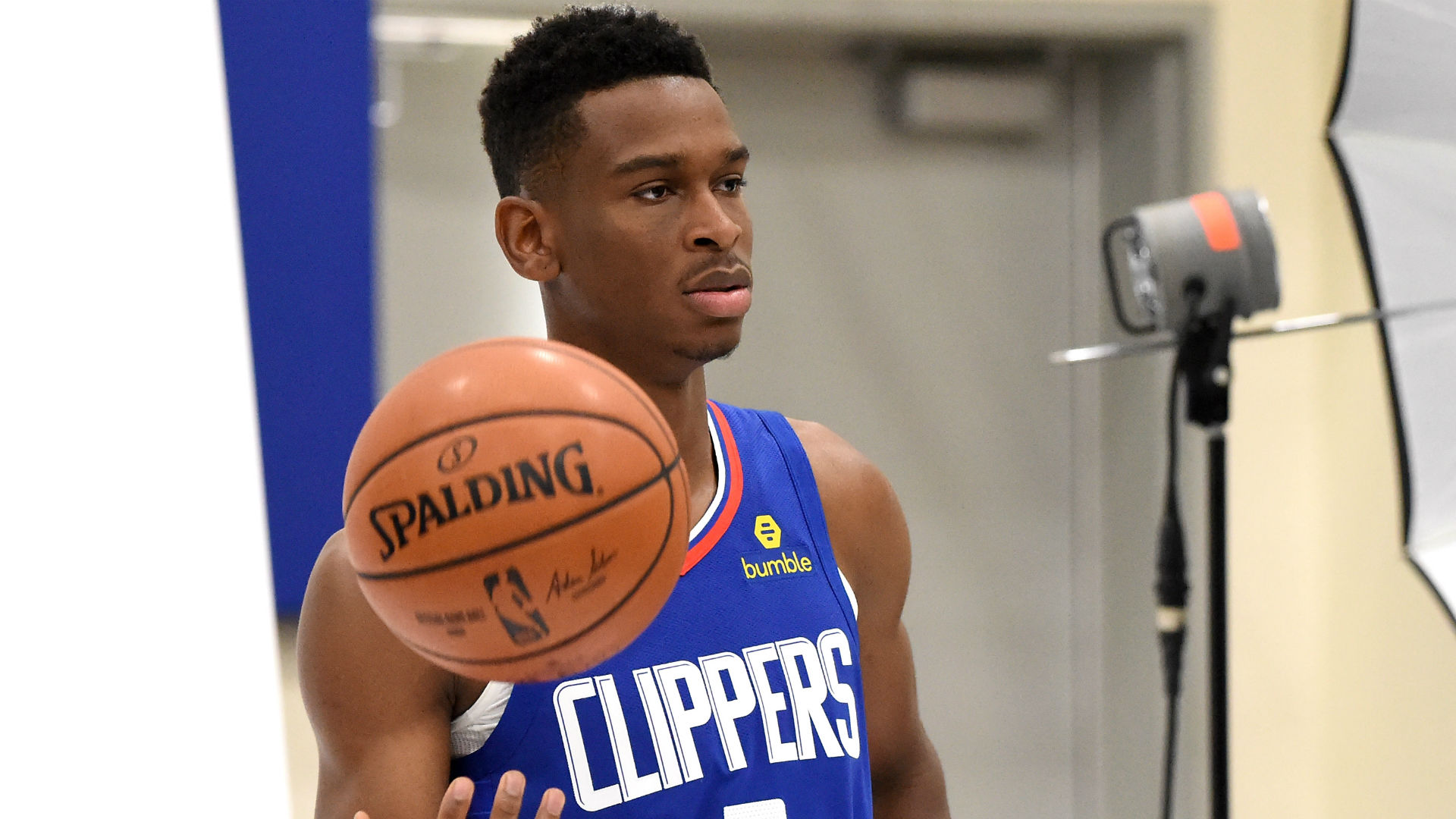