There's no question that Kobe Bryant's influence is felt throughout this current generation of NBA players and the next to come.

Look no further than the feet of players during the 2020 NBA Playoffs.

Turn literally any game on and you'll see at least one player in a pair of Kobe's. From soon-to-release "Protros" to player edition (PE) colourways and a few pairs from the archives, these players have just about all bases covered.

As his birthday tips of "Mamba Week," we take a look at a number of players paying homage to the Black Mamba with their sneaker selection. 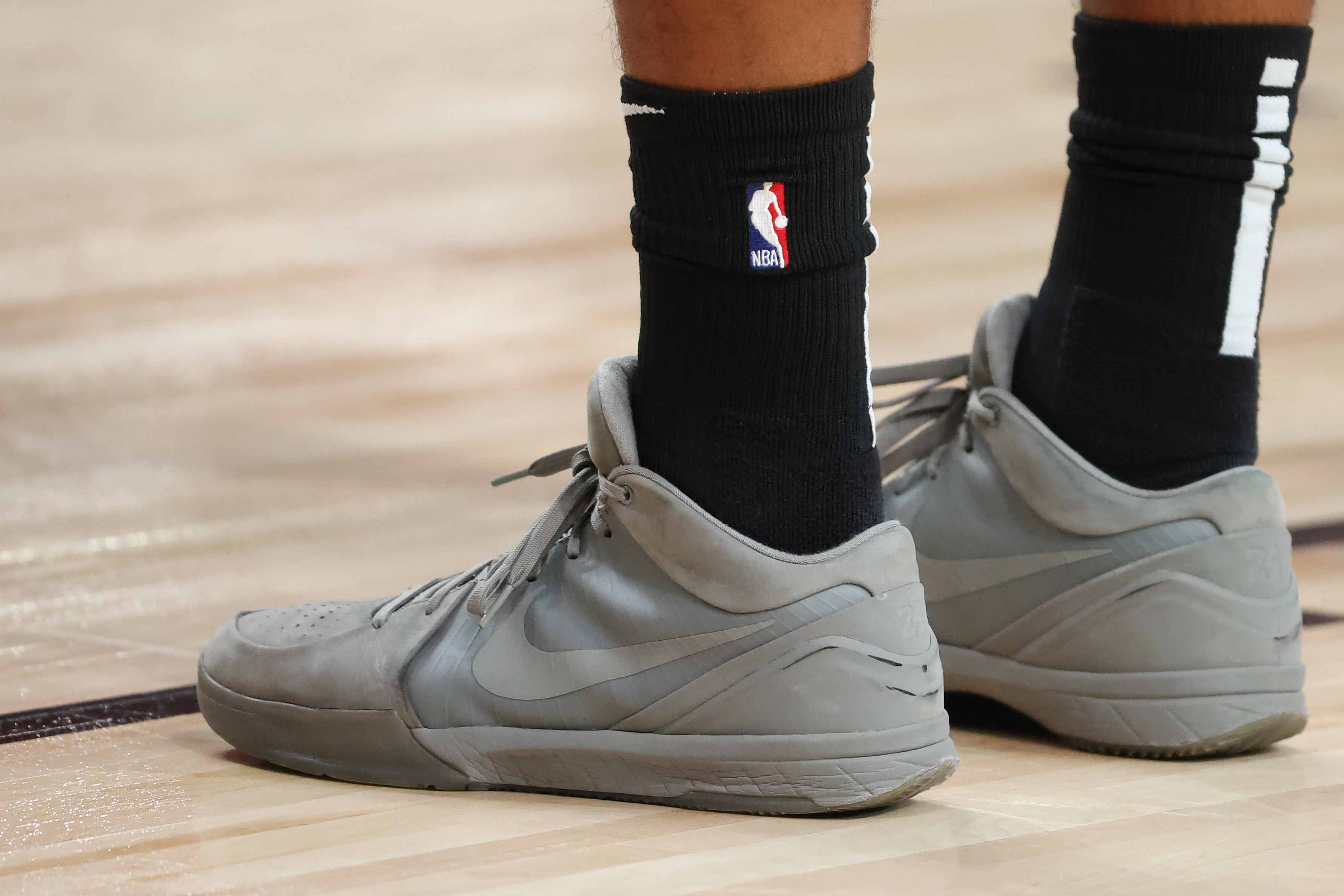 Kobe Bryant was one of the biggest advocates and fans of WNBA basketball. It's not playoff time in the W just yet, but you'd be hard-pressed to turn on one of their games and not see a pair of Kobe's signature sneakers, either.

They've been bringing the heat, too.

Epiphanny Prince, Kobe VII "What The"