With the 2019-20 NBA season quickly approaching, we're rolling out 30 Teams in 30 Days. Between now and opening night, we'll dedicate one day to each team in the league. 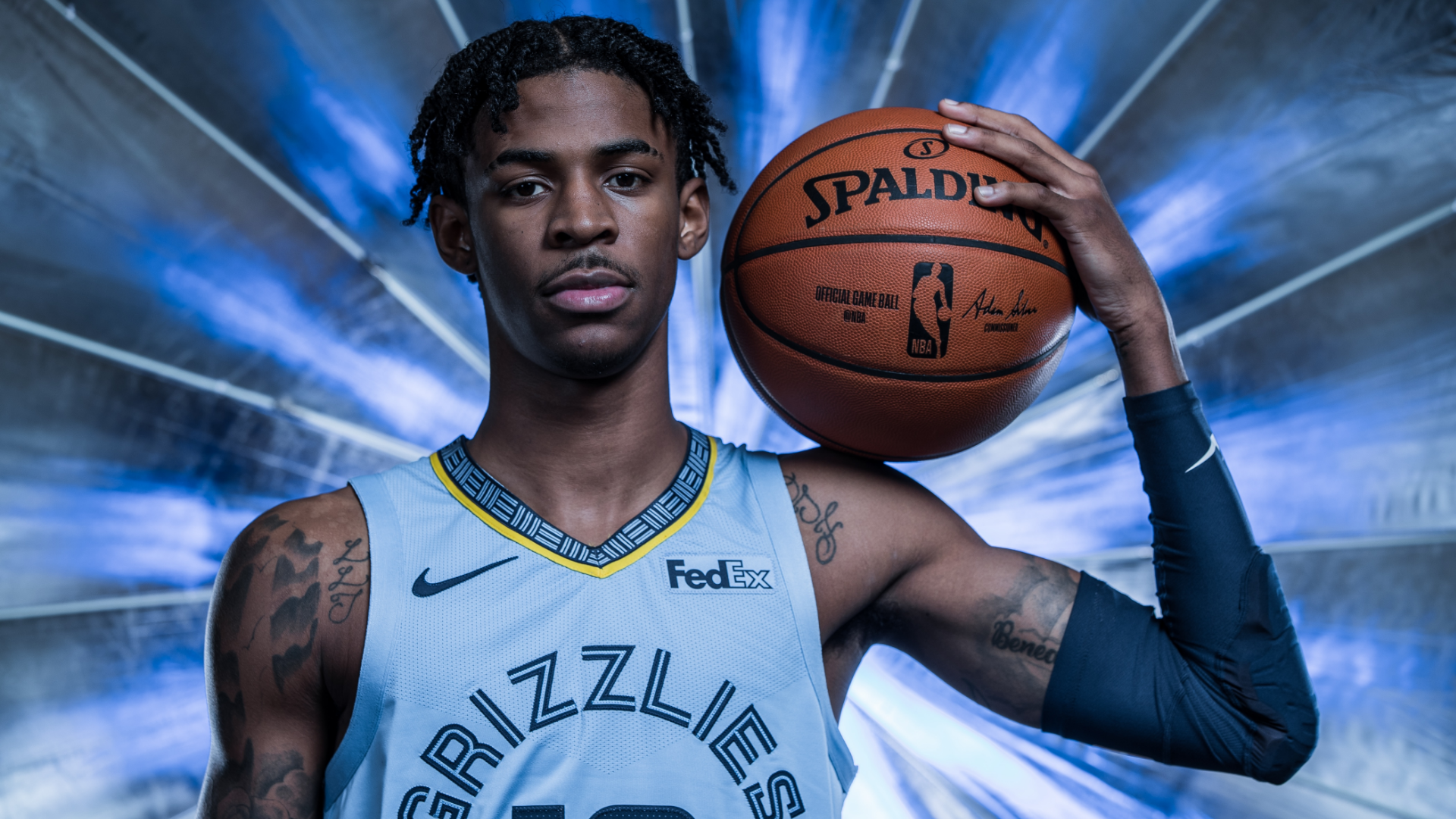 Ja Morant is the Grizzlies' highest draft pick in a decade since they picked Hasheem Thabeet in 2009 with the second overall pick. Thabeet's career only lasted 224 regular-season games and they'll need Morant to be better than that.

They've got a lot riding on him because nearly a week before drafting him, the Grizzlies traded their veteran point guard Mike Conley Jr. to the Utah Jazz in order to hand over the team's starting point guard spot to Morant.

Going by his college performances and numbers, the hype around Morant is justified.

Athleticism and court vision are certainly his strengths, and those are absolutely key for the position Morant is playing. The franchise's future is dependent on Morant's development, how soon he improves to rank among the league's superstars and if he can lead this team back to being a perennial playoff contender.

They have surrounded him with the right type of talent - a mix of players of gifted youngsters (Brandon Clarke, Jaren Jackson Jr., Josh Jackson) and proven veterans (Jonas Valanciunas, Jae Crowder) - which should only accelerate his growth.

As a consequence of Kevin Durant's sign-and-trade with the Brooklyn Nets, the Golden State Warriors acquired D'Angelo Russell but that required them to offload more salary. That resulted in them trading Andre Iguodala to the Memphis Grizzlies.

At the beginning of 2019 training camp, both sides - Iguodala and the Grizzlies - agreed to allow the 2015 NBA Finals to stay away from the team.

With the 3-time Champion having no real incentive to play for the Grizzlies, a trade or a buyout seemed like the two most probable options, unless of course, the Grizzlies intend to spend a roster spot on him all year and not play him.

Of course, trading him benefits the franchise massively, not only with the assets they might acquire in return but also with his money that goes off their books. A trade also allows them to determine who might have the strongest case to win a championship. On a recent appearance on ESPN's NBA Countdown, Adrian Wojnarowski explained - "He (Iguodala) can watch the season develop now. If there's an injury somewhere that maybe changes the team's title hopes, he can really see where he fits in, where his impact can be but it will be between two LA teams."

According to reports, the Grizzlies aren't engaging in buyout talks and why should they? Having a championship veteran on their young, inexperienced roster would only help their budding talent.

Once the mid-season arrives, the franchise is bound to be in the news on what they are going to do with Iguodala's situation - trade, buyout, waive or keep him.

As mentioned earlier, Morant isn't the only young talented player that the Grizzlies have on their squad as they begin their rebuild.

After playing 788 regular-season games and 56 playoff games in 12 seasons for the Grizzlies, Mike Conley Jr. was traded to the Utah Jazz this past offseason. This clash in mid-November at the FedEx Forum will be his first game back in Memphis. Given how integral he was to the Grizzlies' "Grit-and-Grind" era earlier this decade, expect a tribute video sometime during this game.

The Los Angeles Clippers were the team with the biggest superstar signings this past offseason. They added Paul George and Kawhi Leonard to an already deep and talented roster. In the 2019-20 season, the Clippers come to Memphis just once, on Nov. 28, which should be enough time for George to recover from his offseason shoulder surgery.

A clash between the top 2 picks of the 2019 NBA Draft. With Zion Williamson and Ja playing different positions, there won't be a head-to-head matchup that would steal the spotlight. However, the game promises to be entertaining as both teams are very young and talented.

A matchup between the second and third pick in 2019 NBA Draft. Both play the guard position so it should be an exciting duel. What spices the matchup more is that it takes place at Madison Square Garden - the Mecca. Who will come out on top between Ja and RJ Barrett? How will the young Grizzlies perform at The Garden?

This late March clash, the first of a home-and-home with Toronto, will be Marc Gasol's first game back in Memphis since he was traded to the Raptors during the 2018-19 trade deadline. One of the two last standing players of the Grizzlies' "Grit-and-Grind" era, and now an NBA and FIBA World Champion, a tribute video can be expected for the Spaniard as well.