Earlier today, former NBA Commissioner David Stern passed away at the age of 77 as a result of a brain hemorrhage he suffered three weeks earlier.

Stern had become the Commissioner of the NBA on February 1 in 1984, succeeding Larry O'Brien and exactly 30 years after, he stepped down and was succeeded by Adam Silver, his deputy.

He was inducted into the Naismith Memorial Basketball Hall of Fame in 2014 and to the FIBA Hall of Fame a couple of years later in 2016.

Here's a look at the late former Commissioner through the years with the NBA:

Stern with Hakeem Olajuwon, the No. 1 overall pick of the 1984 NBA Draft - Stern's first

Stern at the first-ever NBA Draft Lottery in 1985

Stern with the No.1 overall pick Shaquille O'Neal at the 1992 NBA Draft 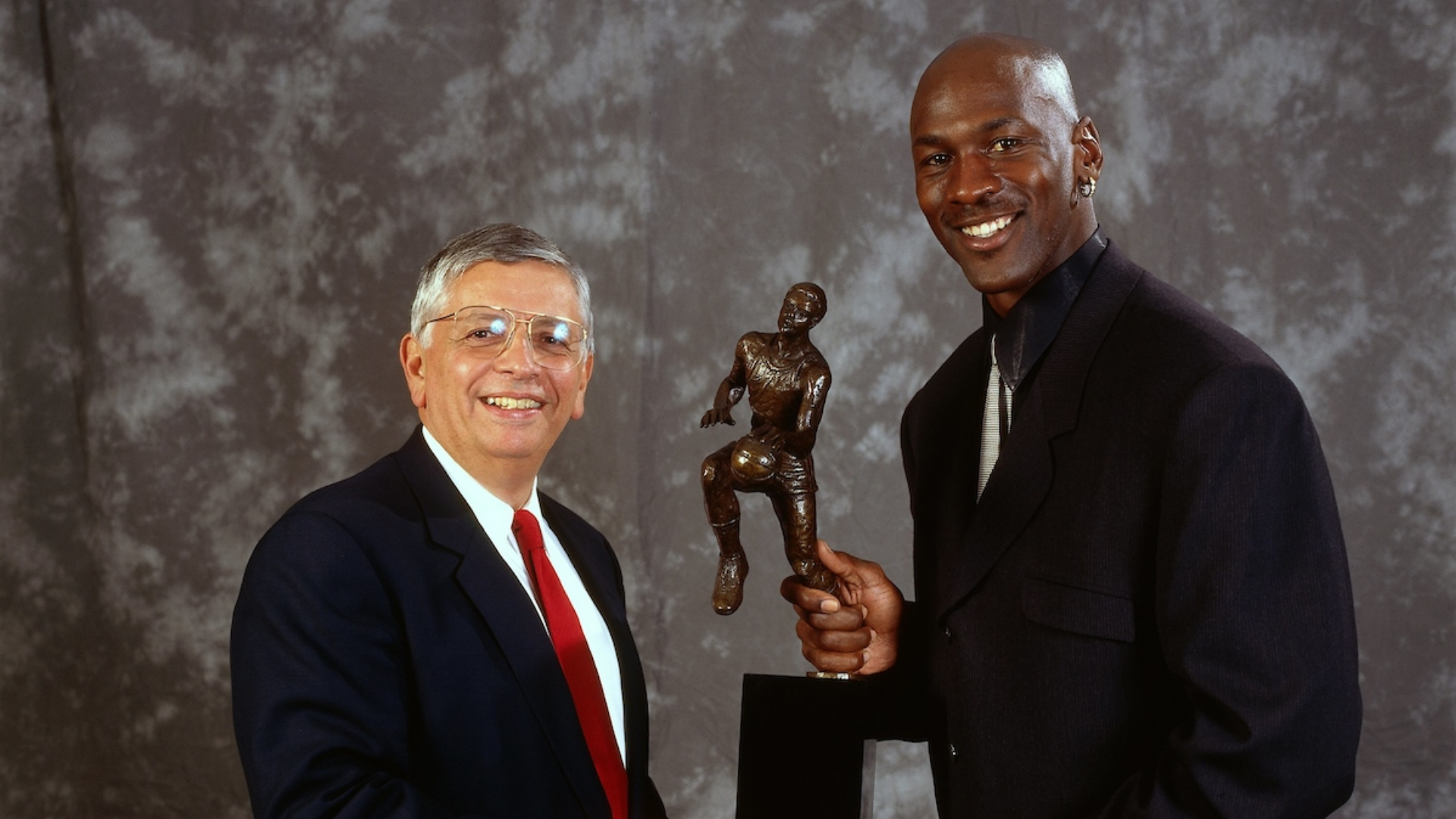 Stern with the LeBron James, the No. 1 overall pick of the 2003 NBA Draft

Stern with his final NBA draft announcement in 2014